The original name of the General Grand Masonic Congress. was The National Grand Lodge when established in the first meeting of 1847 AD. in Washington DC. It was revived under the same name (National Grand Lodge). It is understood that this body claimed jurisdiction in and over Universal free (symbolic) masonry in all the United States of America and Canada for all free Masons regardless if ancient free and accepted or free and accepted Masons.

It was first organized by Edward H. Thomas, John A Smallwood, Adolphis Hall and others of Washington DC. This body was called National Grand Lodge Edward H Thomas Affiliation. In 1889, at Cleveland Ohio, August 9th the late John G. Jones reorganized the organization under the present name, The General Grand Masonic Congress of the USA and Canada. The original constitution and statues, with the approved name change, was incorporated August 21, 1920 in Cleveland Ohio. (Book 1246, Folio 163). In 1946, with the signatures of fifteen Brothers, amendments were made to the constitution. The amended constitution was notarized in Harris County, Texas and recorded as a charter amendment. (Book 1723, Folio 335). One of the changes was the organization was changed from a 99 year existence to perpetual existence and included the sisterhood under it’s adoptive authority. (As recorded by the recorder of mortgages, State of Louisiana, Parish of Orleans).

(This is the Mission Statement in its originality)

The object adn purpose of the organization in the society, to teach the arts, modes of universal free symbolic masonry ancient free or free and accepted and the advancement therof.  To promote homes and trade schools for relatives of Master Masons throughout the United States of America and Canada.

The mission of the General Grand Masonic Congress is to acknowledge and utilize its richly diverse population to eliminate racism, bigotry and self-esteem.  To prepare Masons to be production and contributing members of society, to teach and model the values of respect and cooperation.  We are to shape our future by providing leadership, advanced research and a well trained dedicated staff, reflective of our multicultural richness in a diverse, brotherly, mentoring and charitable environment that provides an equitable allocation of resources and recognizes the mutual responsibility and accountability of Grand Lodges, Grand Masters, Masonic Leaders to home and community.  To contribute regularly as a national organization to charitable organizations who enhance our society.

The objective of the General Grand Masonic Congress shall be to:

a. Perpetuate fraternal harmony among the affiliated Grand Lodges of the varies Jurisdictions.
b. Share constructive ideas
c, Promote and encourage community involvement with the business sector
d. Conduct educational workshops and seminars
e. Practice Charity, provide fraternal assistance to the aged, sick and shut-in members of congress, their widows and orphans.
f. Extend strong educational support to our youth

The officers, Grand Masters, and Past Grand Masters of this General Grand Masonic Congress did resolve to; maintain a working relationship through the establishment and adoption of a Supreme Grand Chapter O.E.S. and Supreme Royal and Exalted Degree of Amaranth. This Congress shall have an affiliation with the General Grand York Rite Council U.S.A. anrrd various Supreme Councils of Scottish Rite Masons U.S.A.
This General Grand Masonic Congress is the recognized link between Symbolic Masonry and the Higher Honorary Degrees work of the order. Its purposes are to promote higher aims and ideals, throughout the ranks of Symbolic Freemasonry. 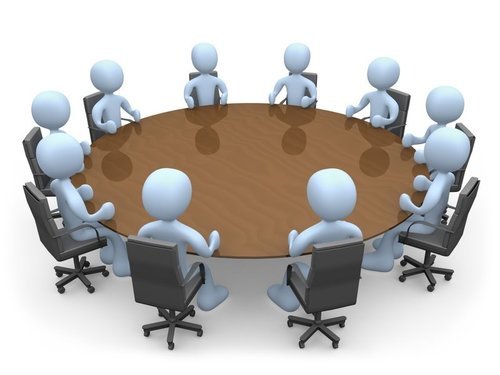 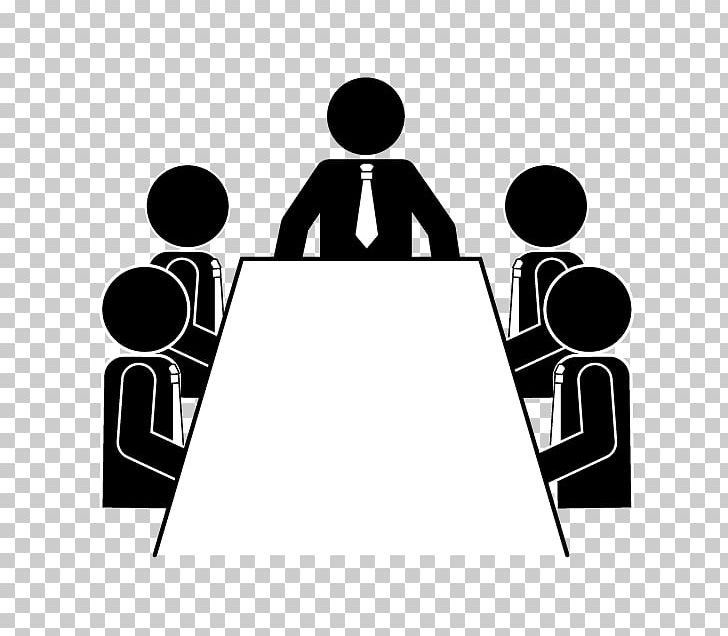 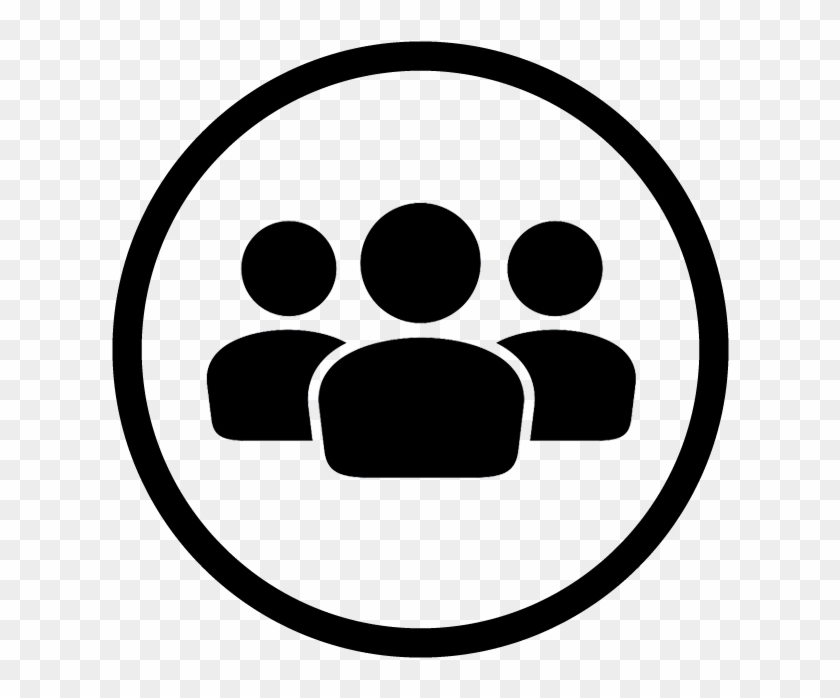 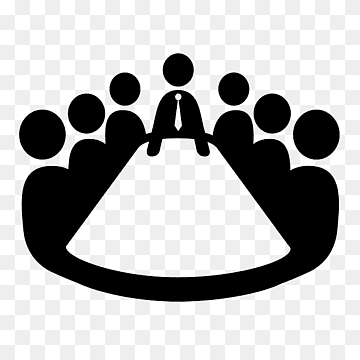