SGM Spencer has been a member of St. John Grand Chapter, O.E.S. for over 30 years. She served as Grand Matron for 10 years and has served in various positions in the Supreme such as, the Supreme Associate Grand Matron of the Supreme Grand Chapter OES; Supreme Second Counselor of the Supreme Lady Knights of Templar; and Supreme Financial Secretary of the Supreme Royal Ladies Palace. She was employed at Standard Oil (BP Amoco) for 27 years and currently she is in the education field.  Her passion is serving others, identifying problems and recommending solutions. Her talents are planning and organizing. Her favorite scripture is “In all your ways acknowledge Him, and He shall direct your path.” Proverbs 3:6 NKJV

It is with great pleasure that I welcome you to our site; hopefully it will provide you with the insight that you are seeking.   We have been very busy and have accomplished many tasks, however our work has just begun. As Eastern Stars we strive to dedicate ourselves to extend Charity, truth and Loving Kindness to all as we allow God to work within us, in thanksgiving to him. Thank you for visiting our site.

The Supreme Grand Chapter Order of the Eastern Star (OES) is composed of Grand Chapters and local chapters in states and territories where no Grand Chapter has been organized or in places where the Grand Chapter ceases its affiliation. In 1946, amendments were made to the constitution with the signatures of the authorized acting members of the Board of Directors, James Alja McDonald, Chairman, Timothy Butler, Odesia Williams, Mason Collins and Sallie Mae Dickey. The amended constitution was notarized on March 30, 1946 in Harris County Texas. (No. 31087)The change was to ensure that the Corporation remain permanent and perpetual and shall not be changed or amended. In between meetings the Board of Directors is responsible for the day to day operation of the business affairs of the Supreme Grand Chapter under its laws and regulations. The former Supreme Grand Matrons are: SGME Ula Yeargin, CA, the late Ora White, CA, and the late Lillian Huffman NY.

The National Supreme Grand Chapter is a clearing house for Grand Chapters, Grand Officers and members for the purpose of regulating affiliations, advancing the Adoptive Rite work and new work whenever possible according to the landmarks of the Adoptive Rite. To promote charity and education.

The Supreme Grand Chapter provides charitable donations to educational programs, organizations that have a 501C3 status and to Grand Chapters in need of financial assistance when they have been affected by a disaster which was declared as such by the President of the United States. It educates its leaders and members with continual workshops (e.g. Armor Bearer training) and offers training in the latest technologies.  The Supreme Grand Chapter also hosts annual Grand Matrons meetings and participates in biennial conventions in various states in an effort to build everlasting friendships. 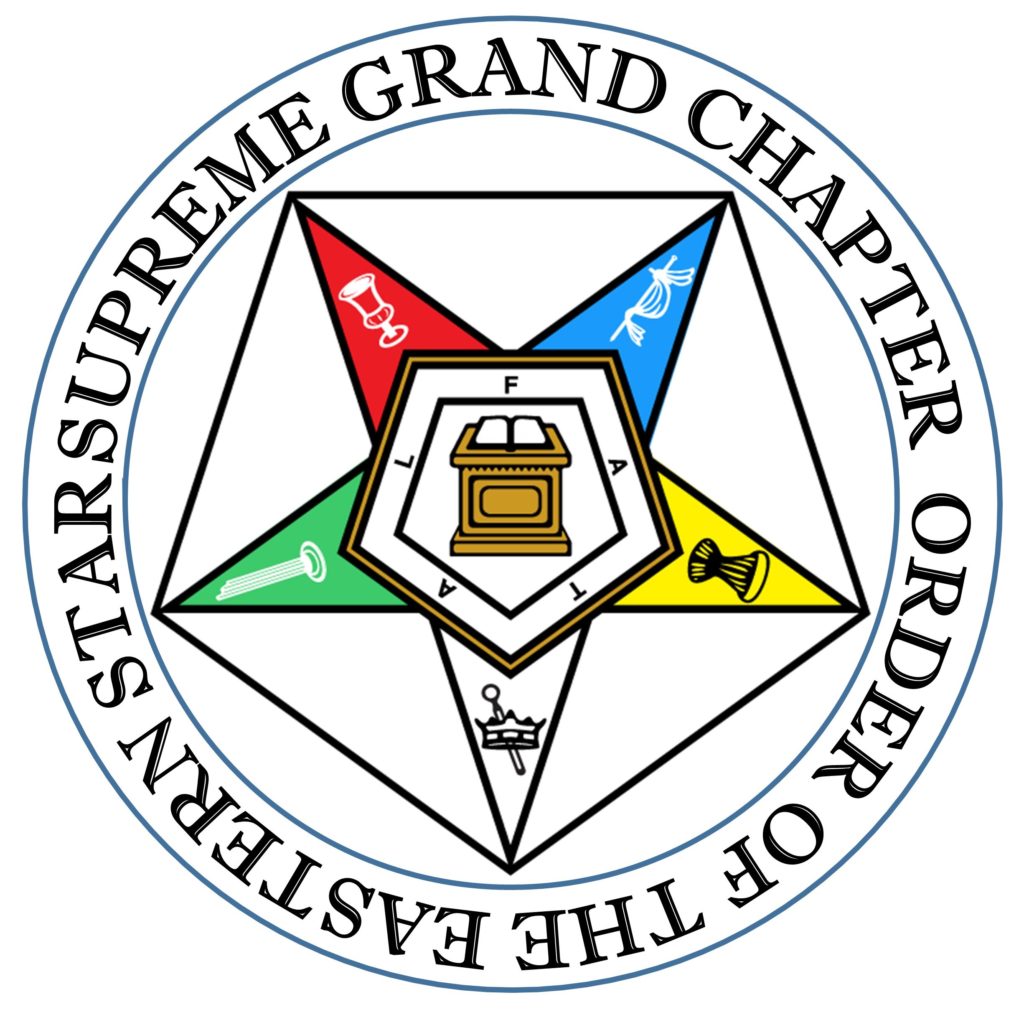 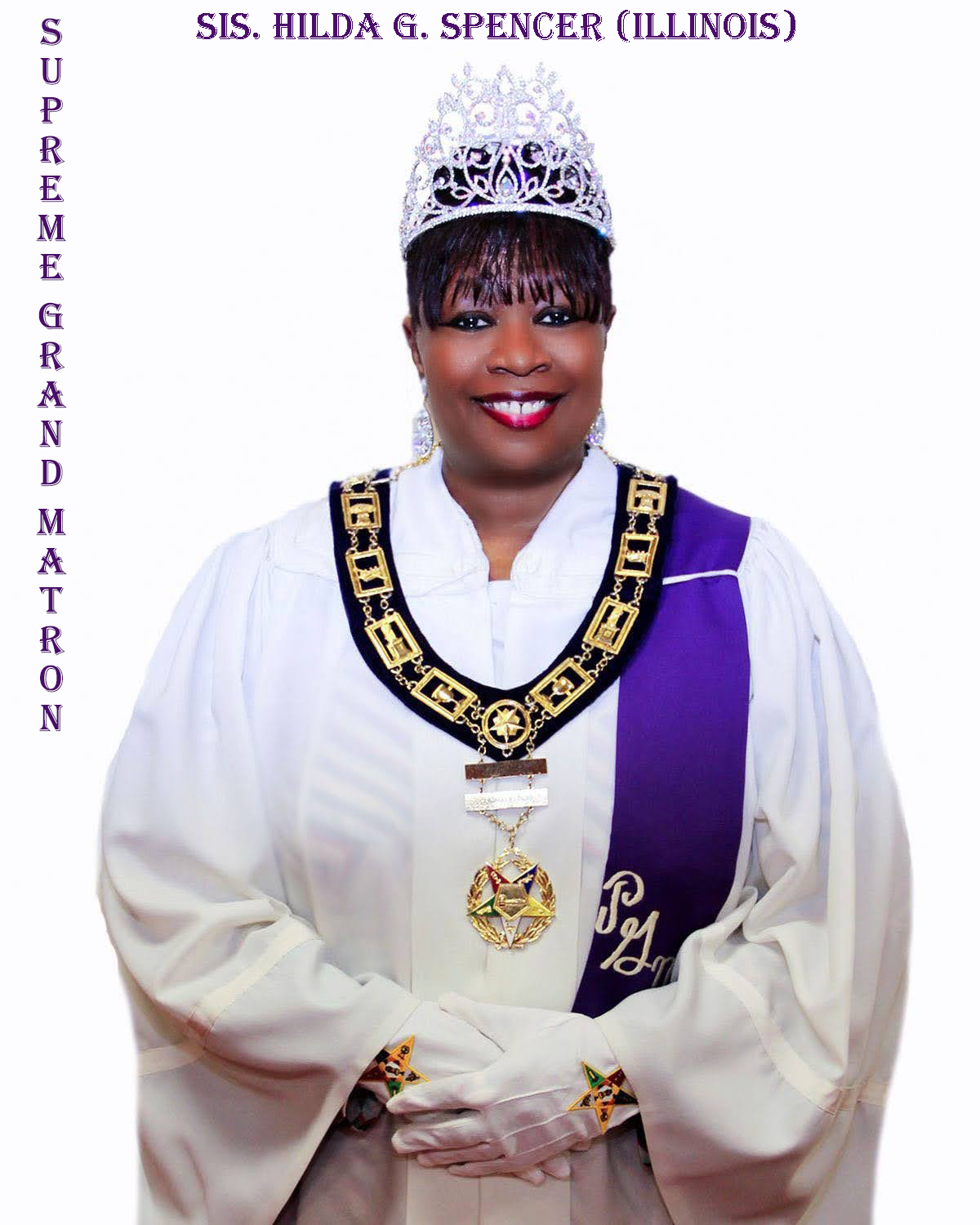 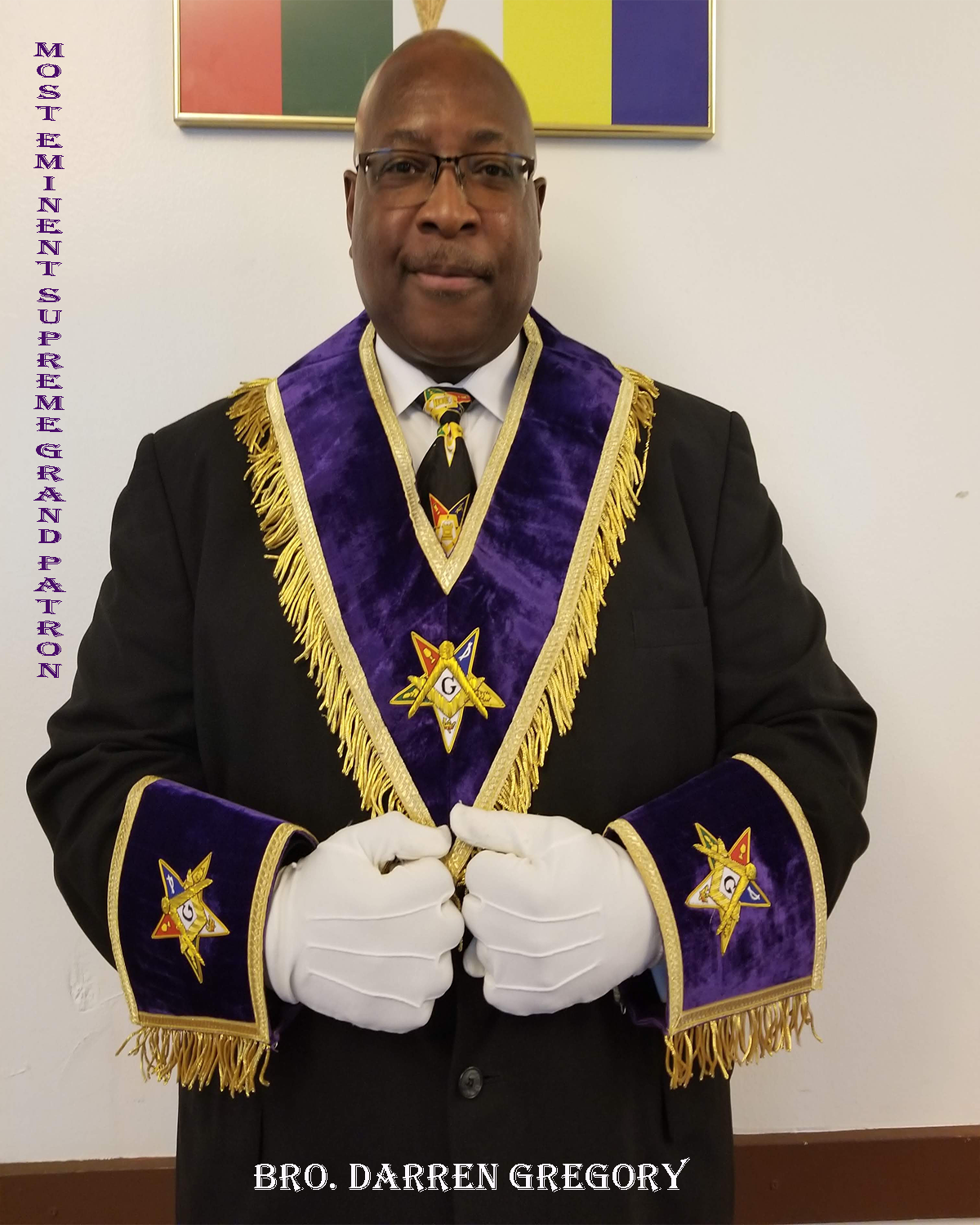 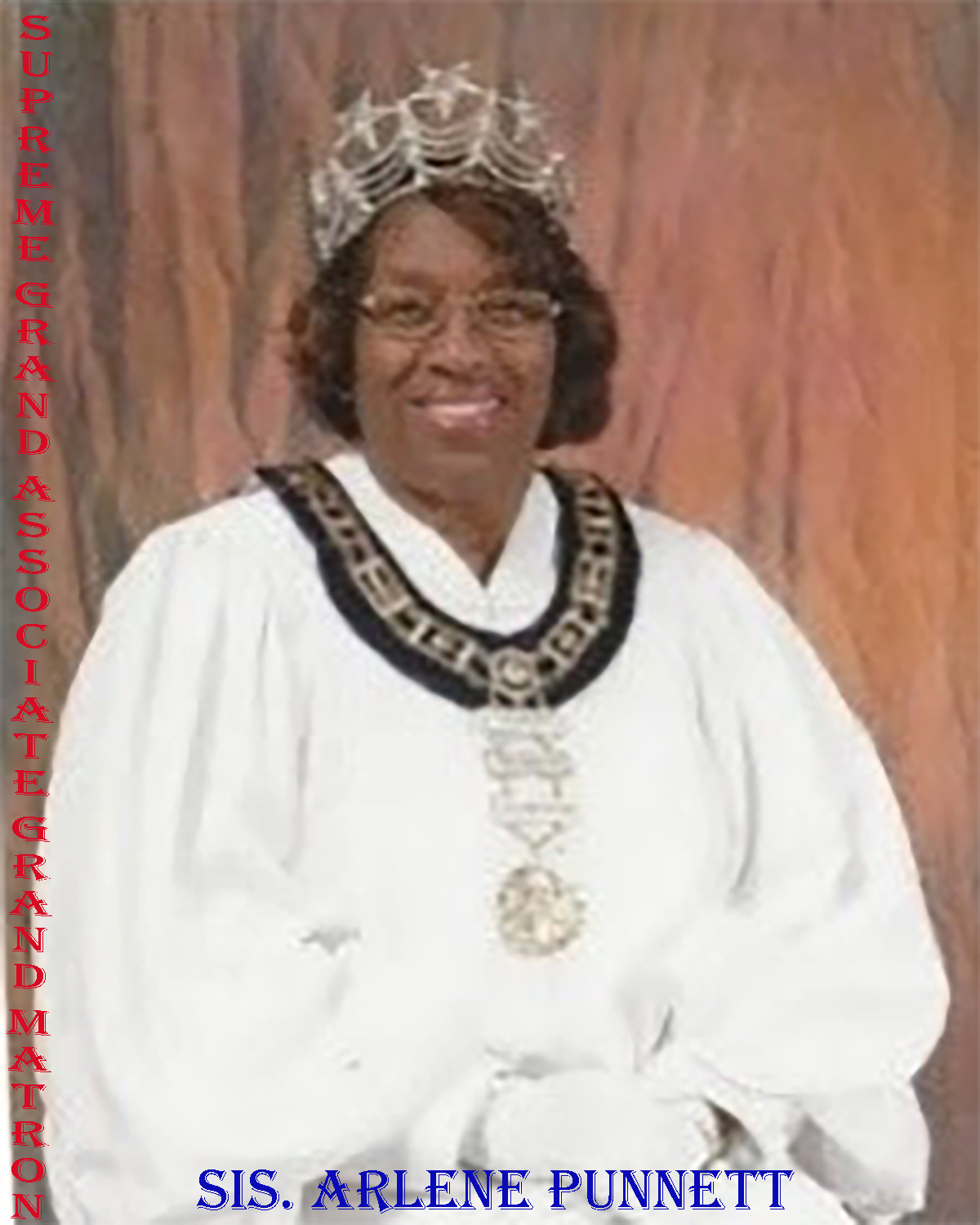 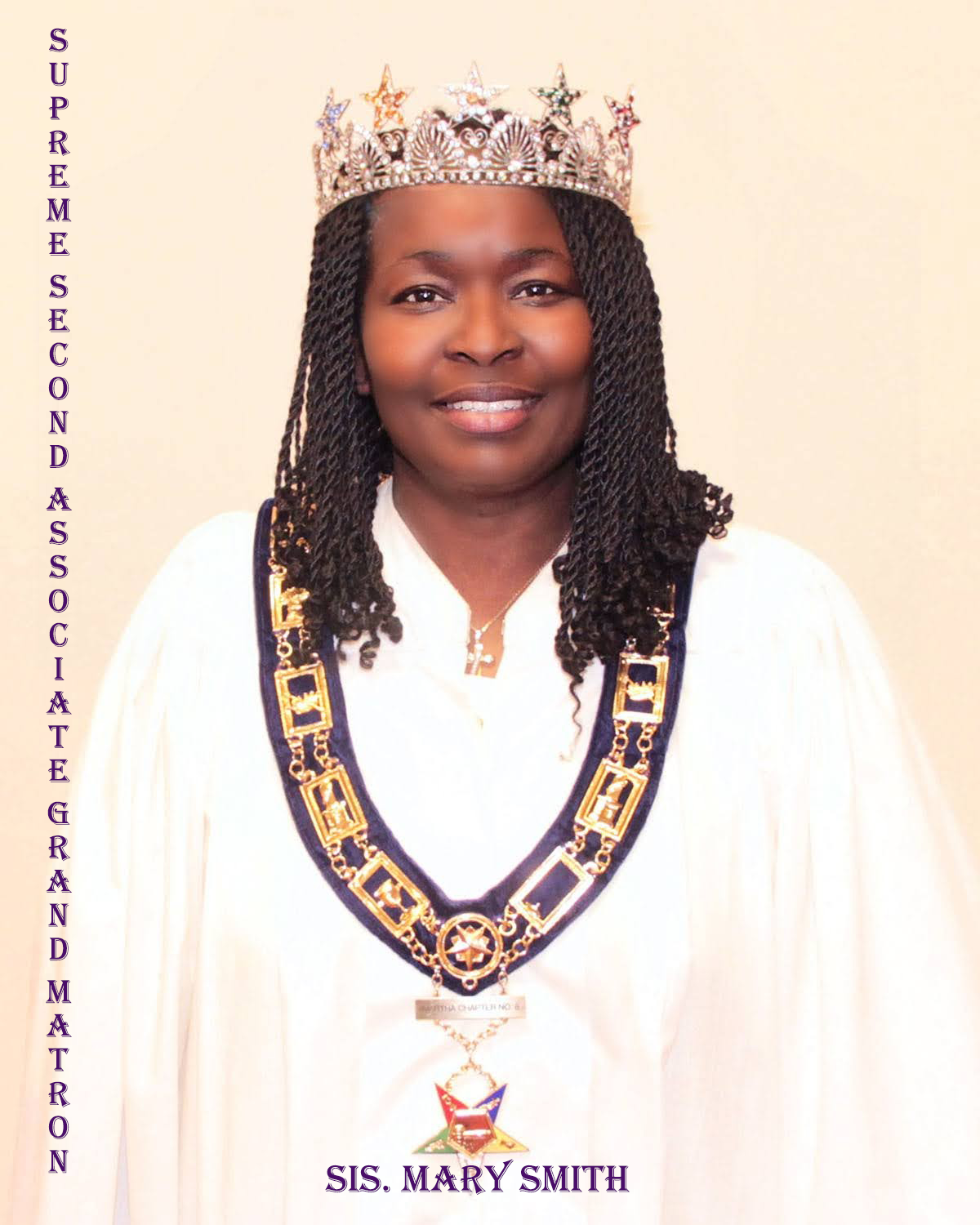 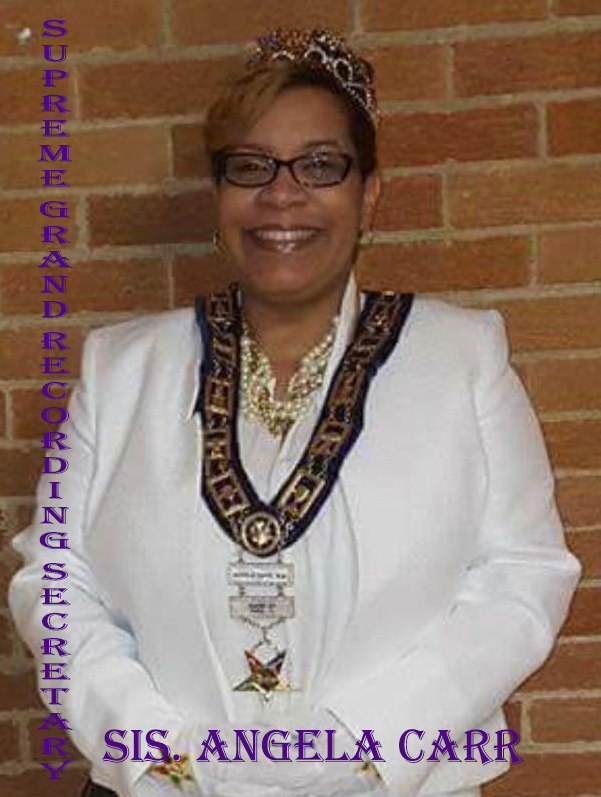 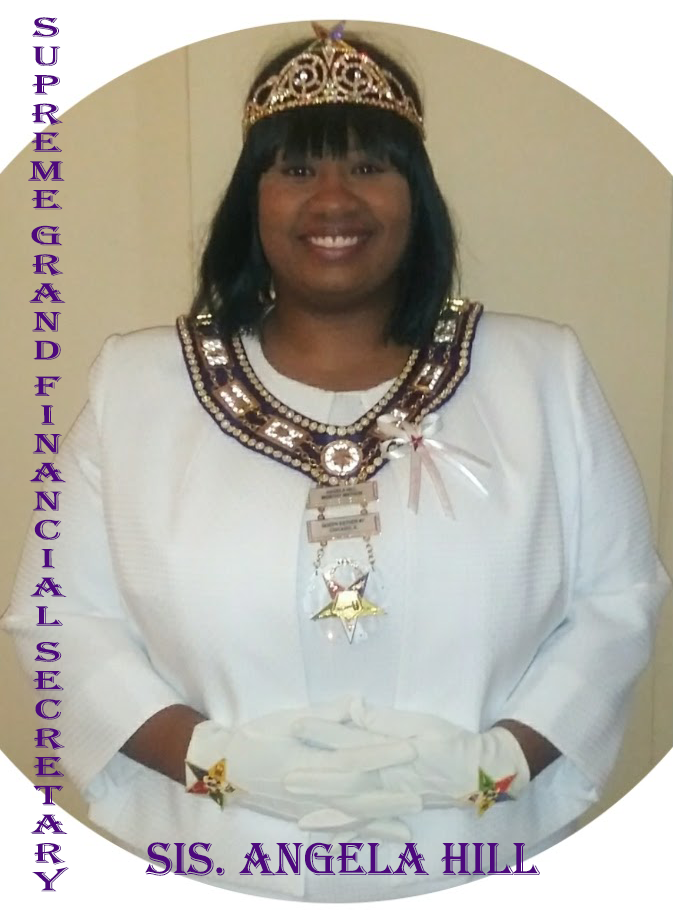 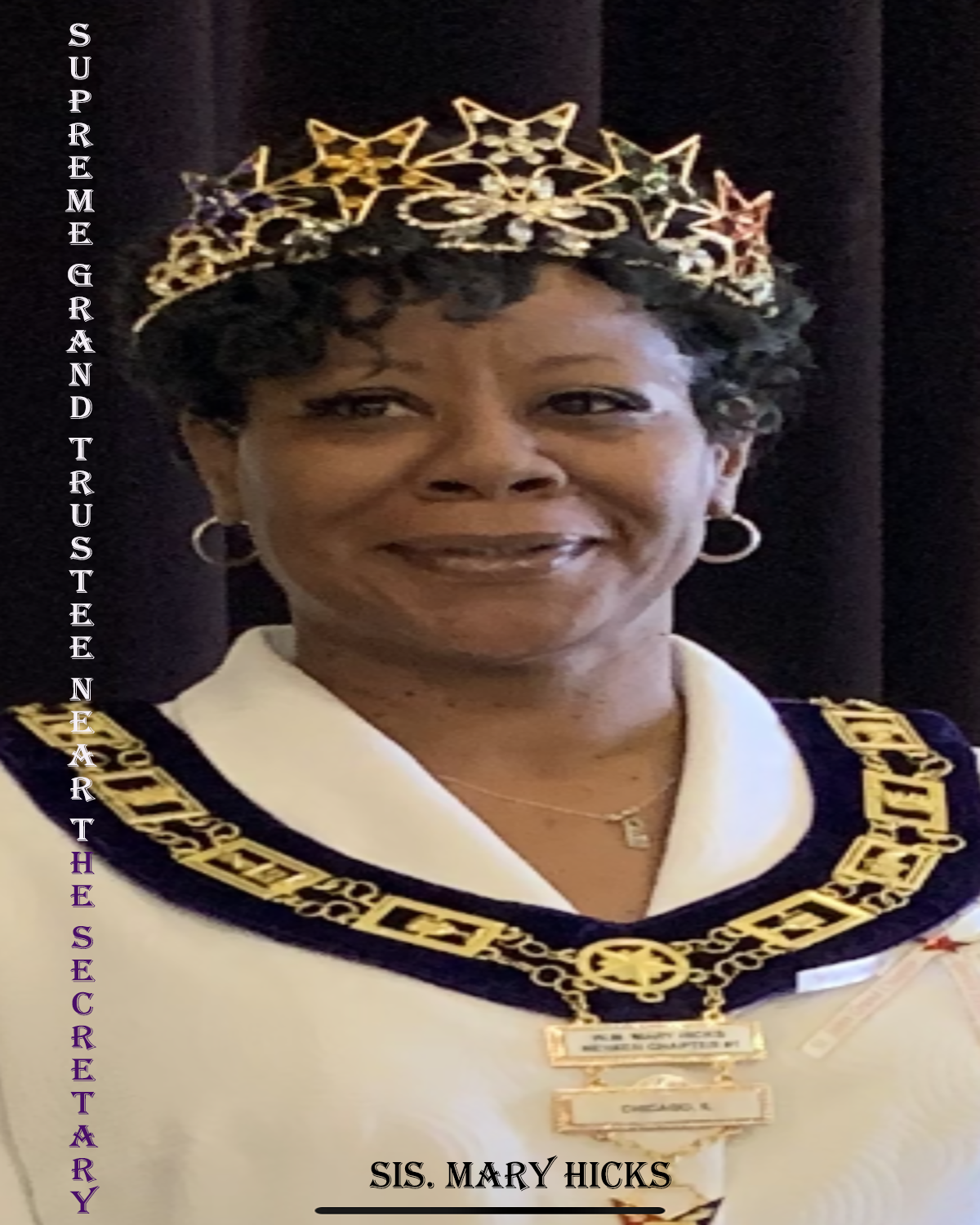 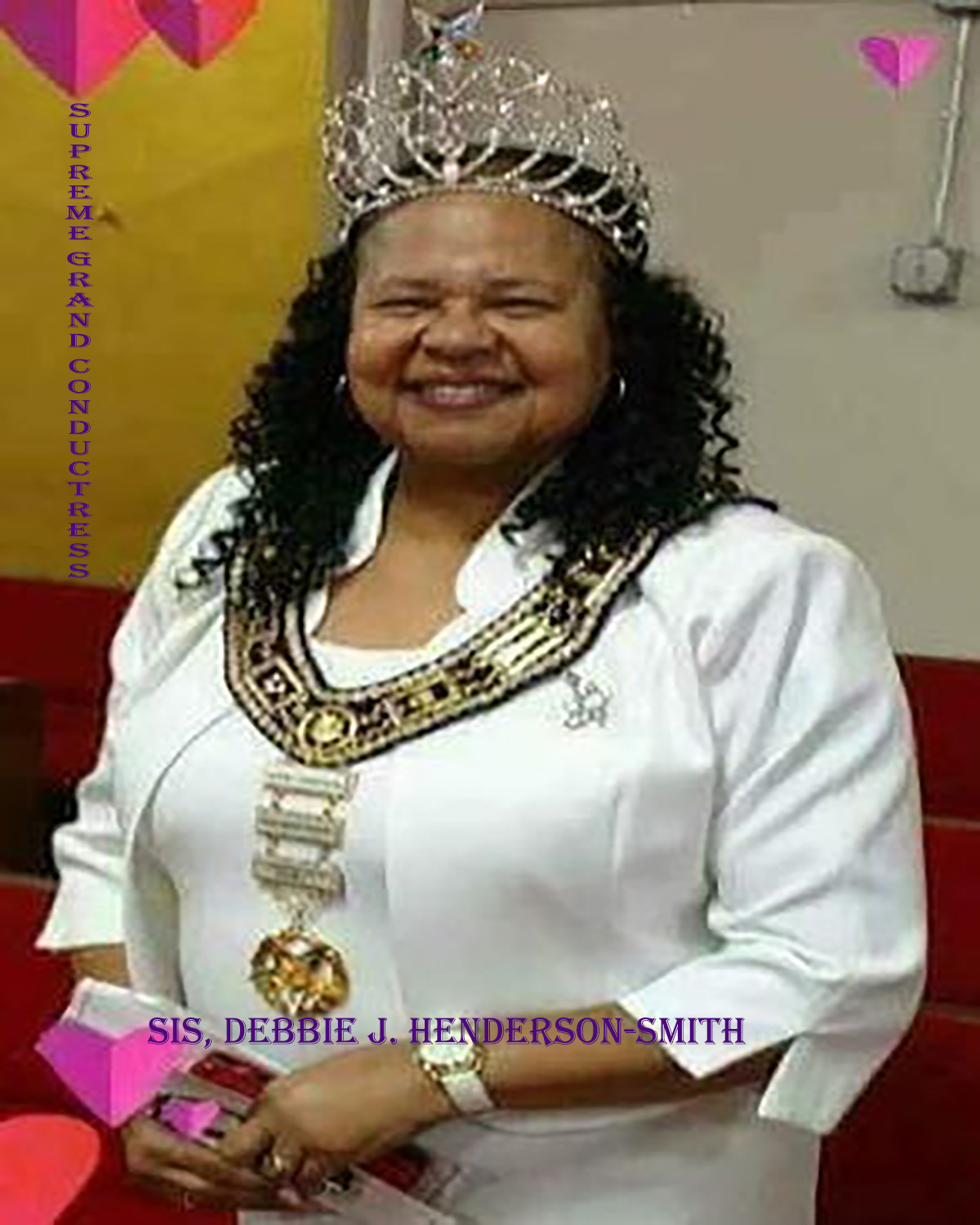 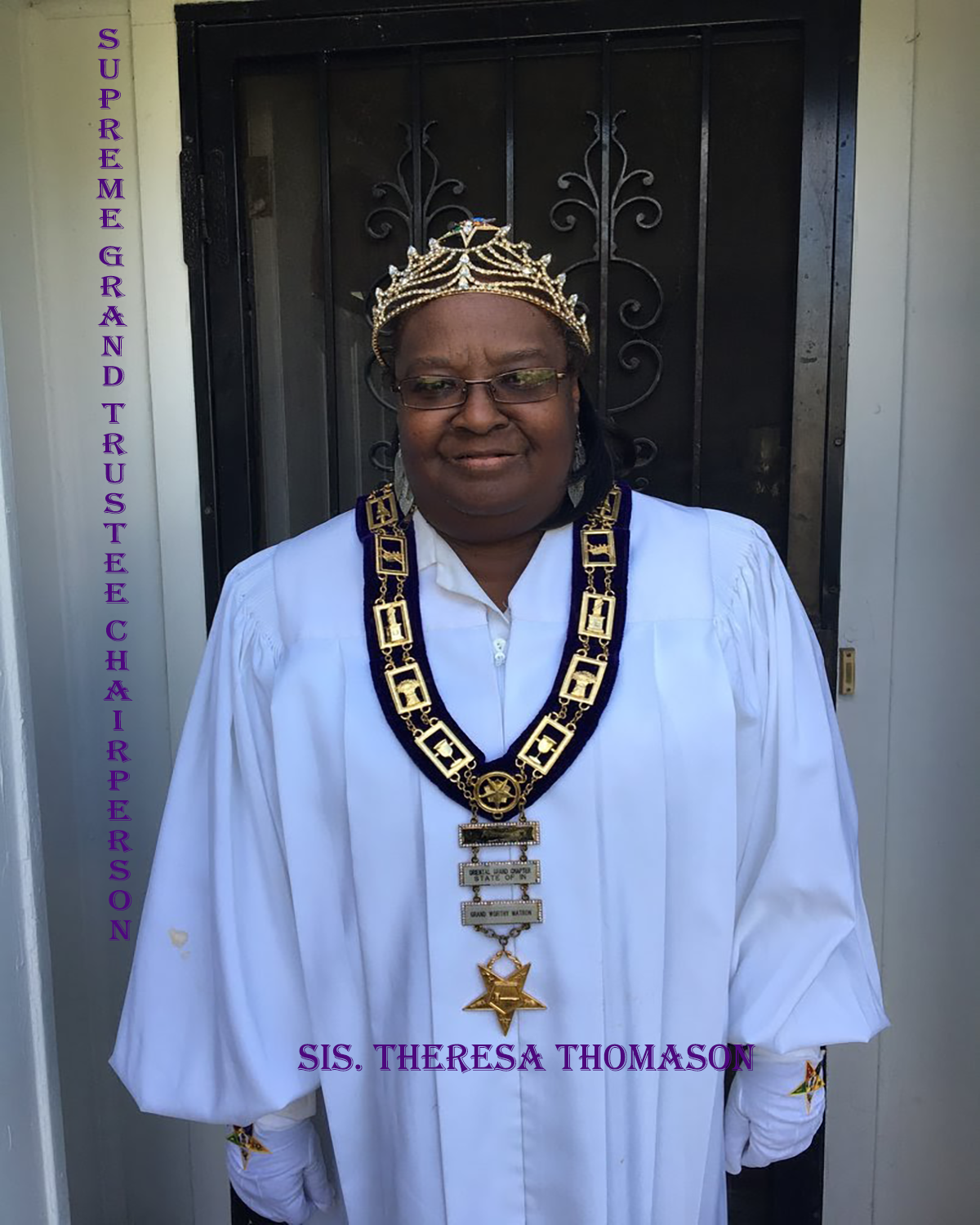 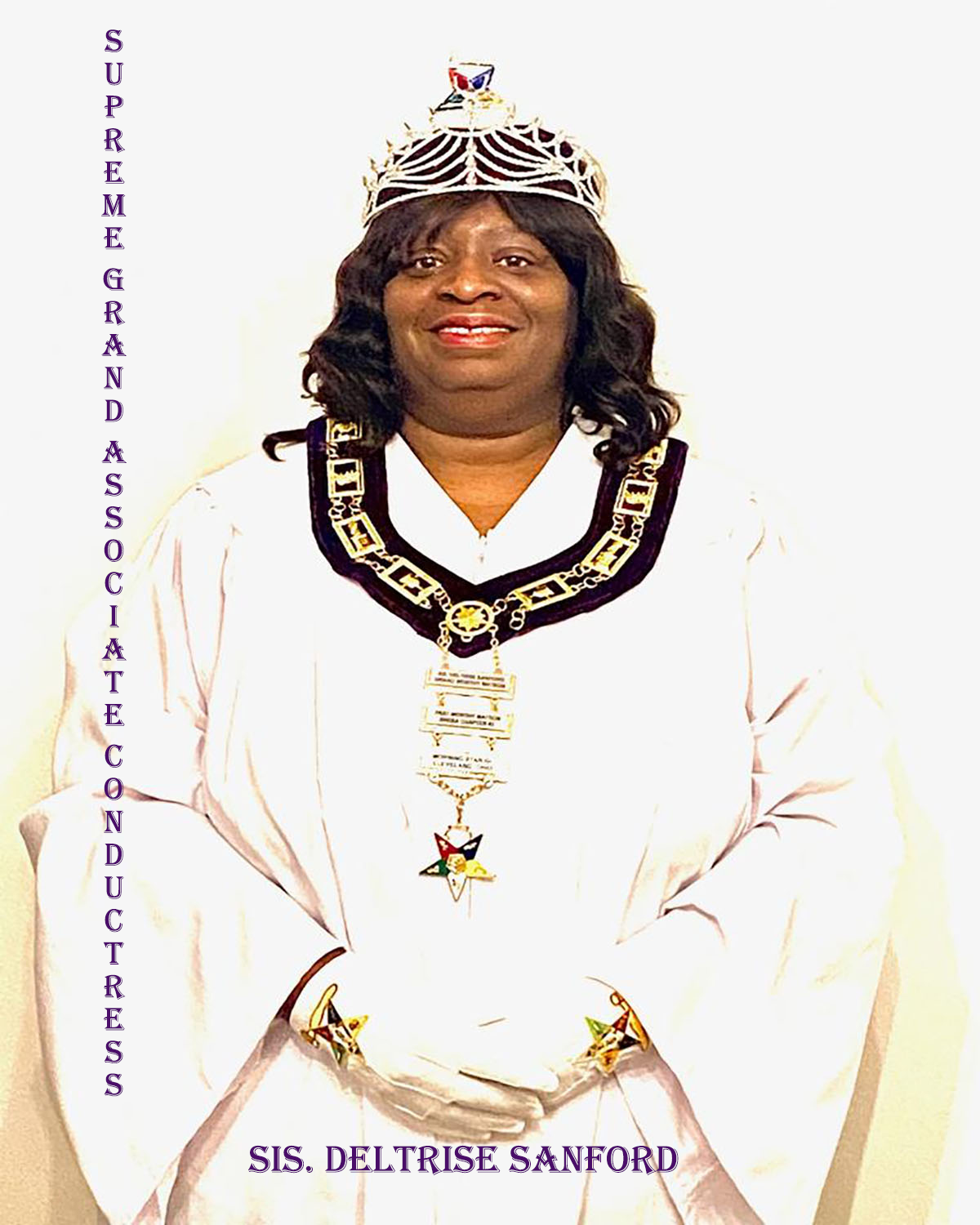 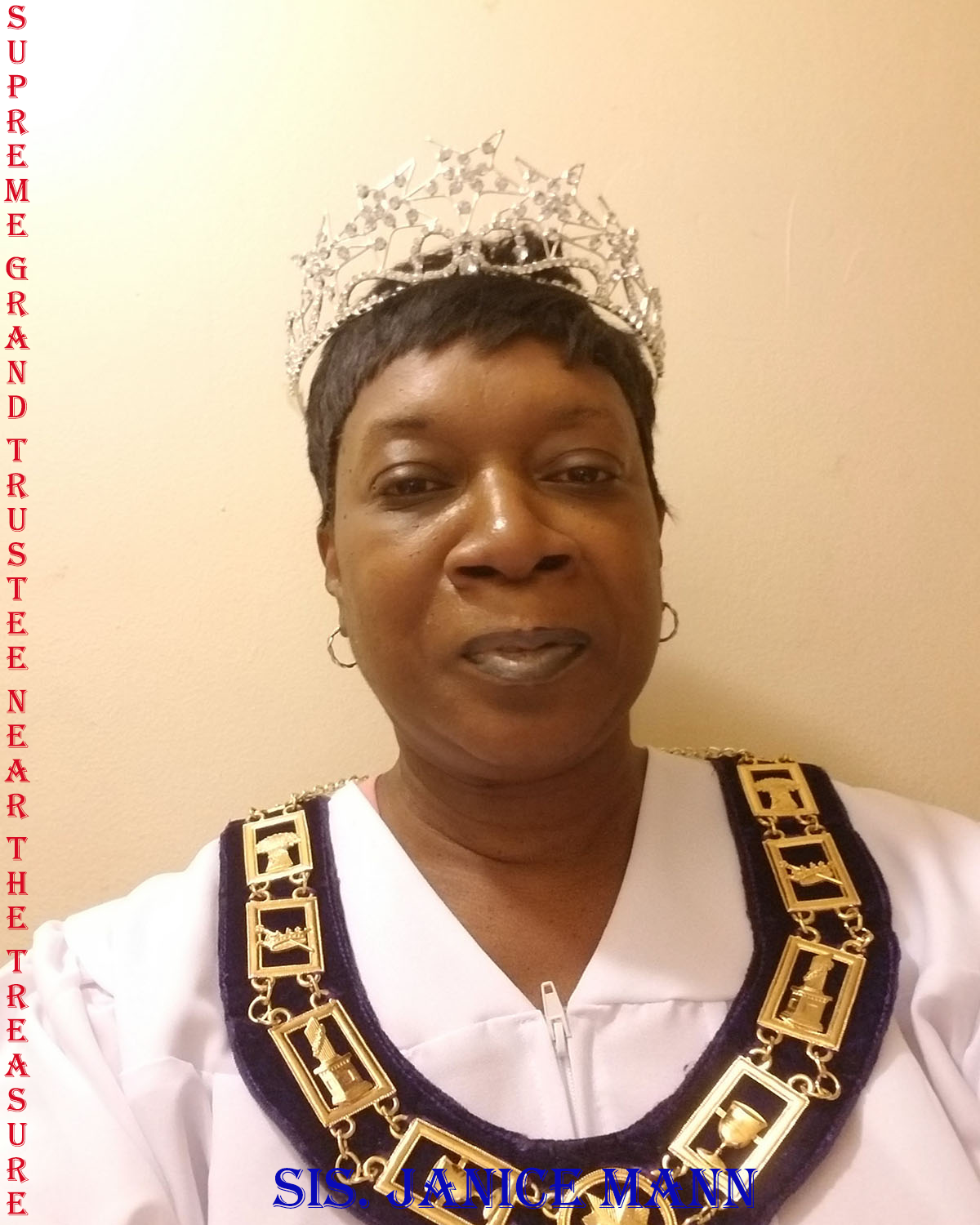 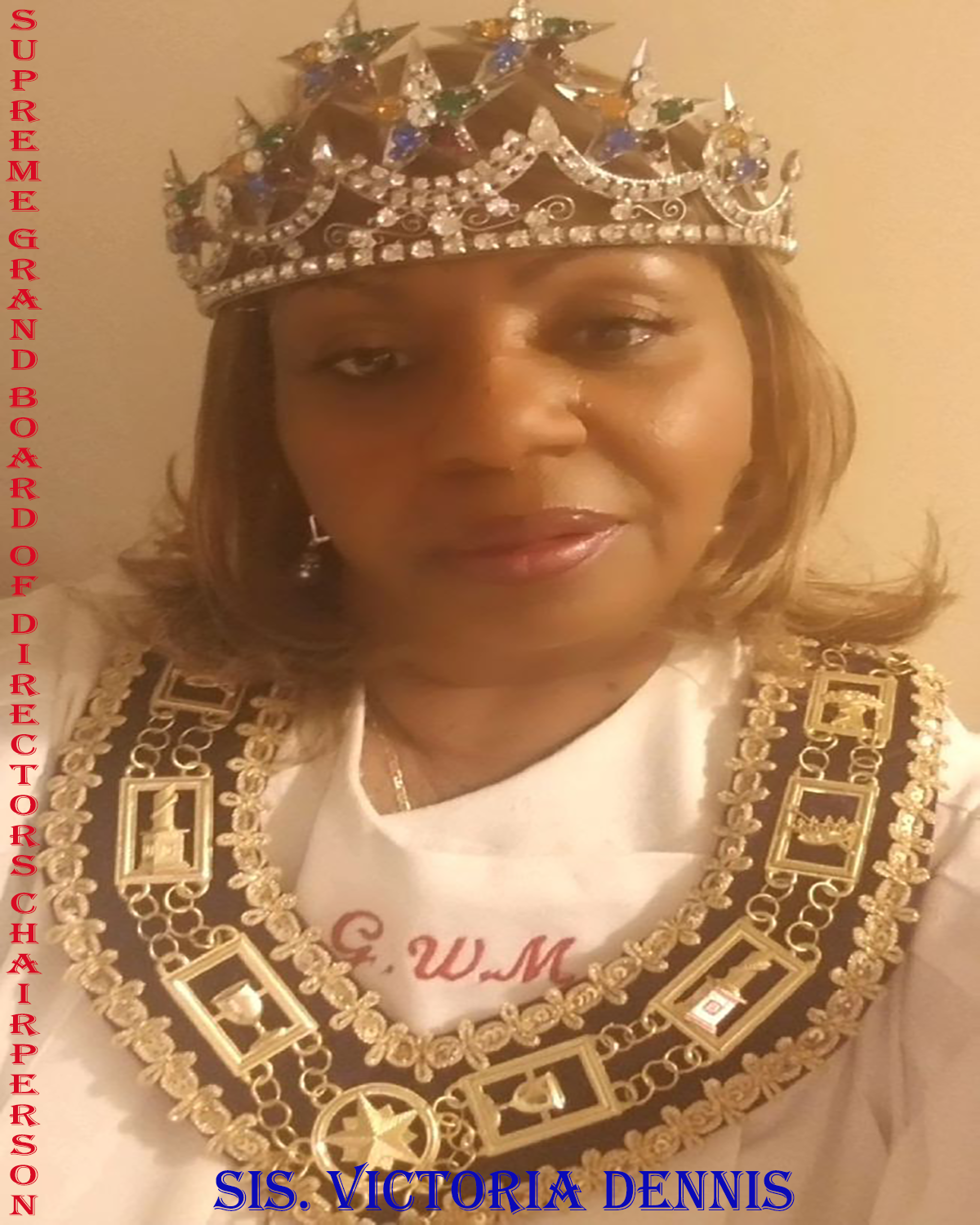 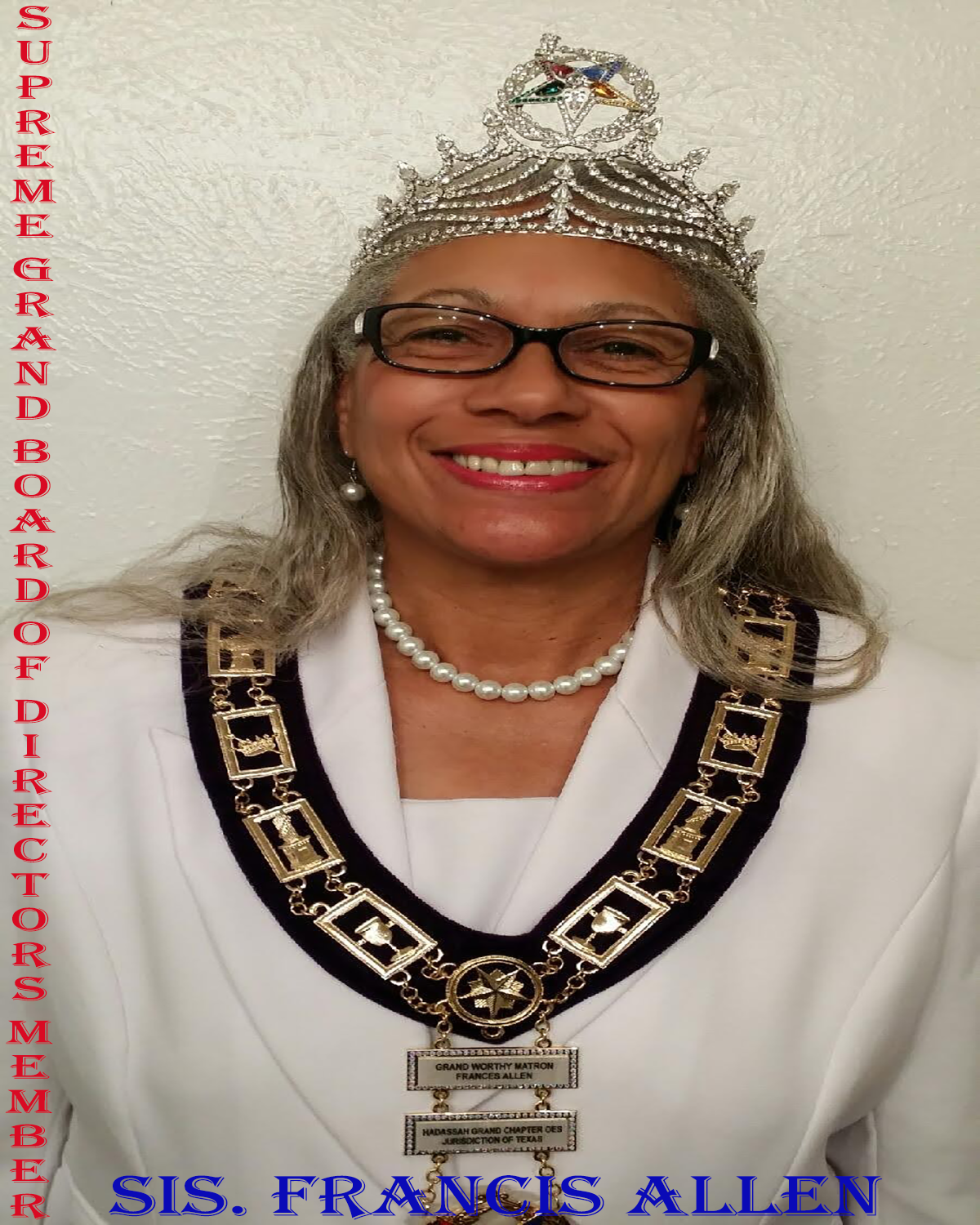 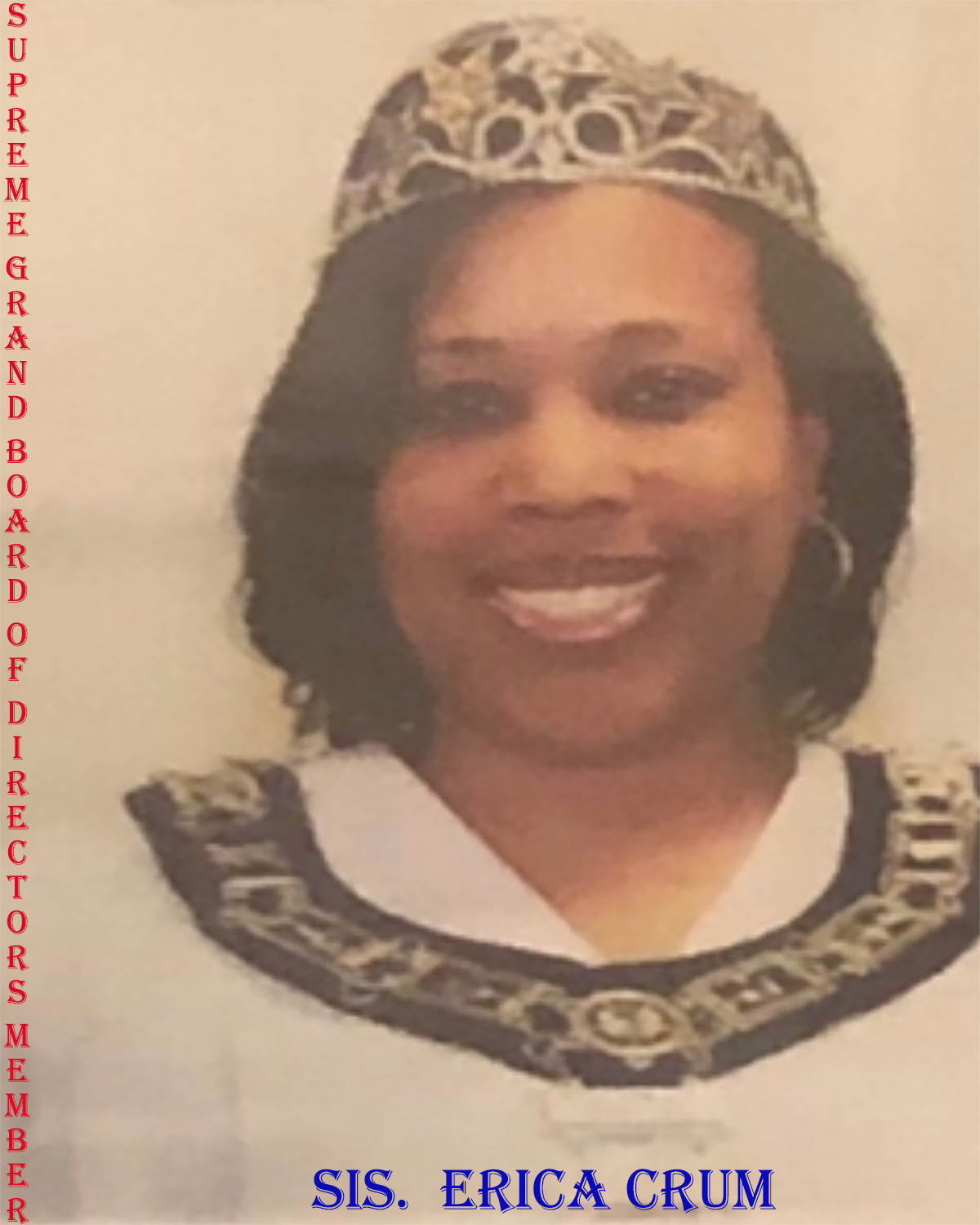 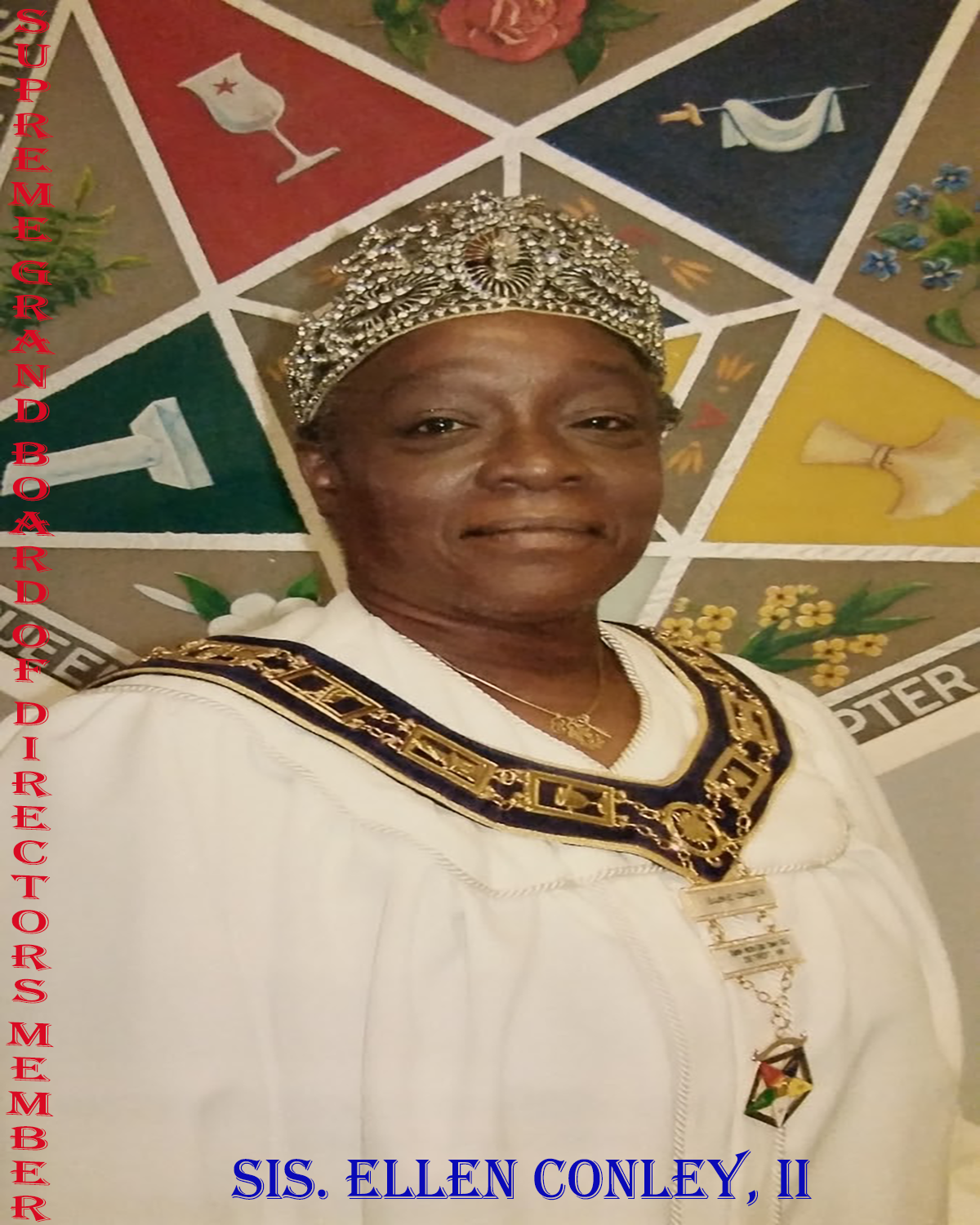 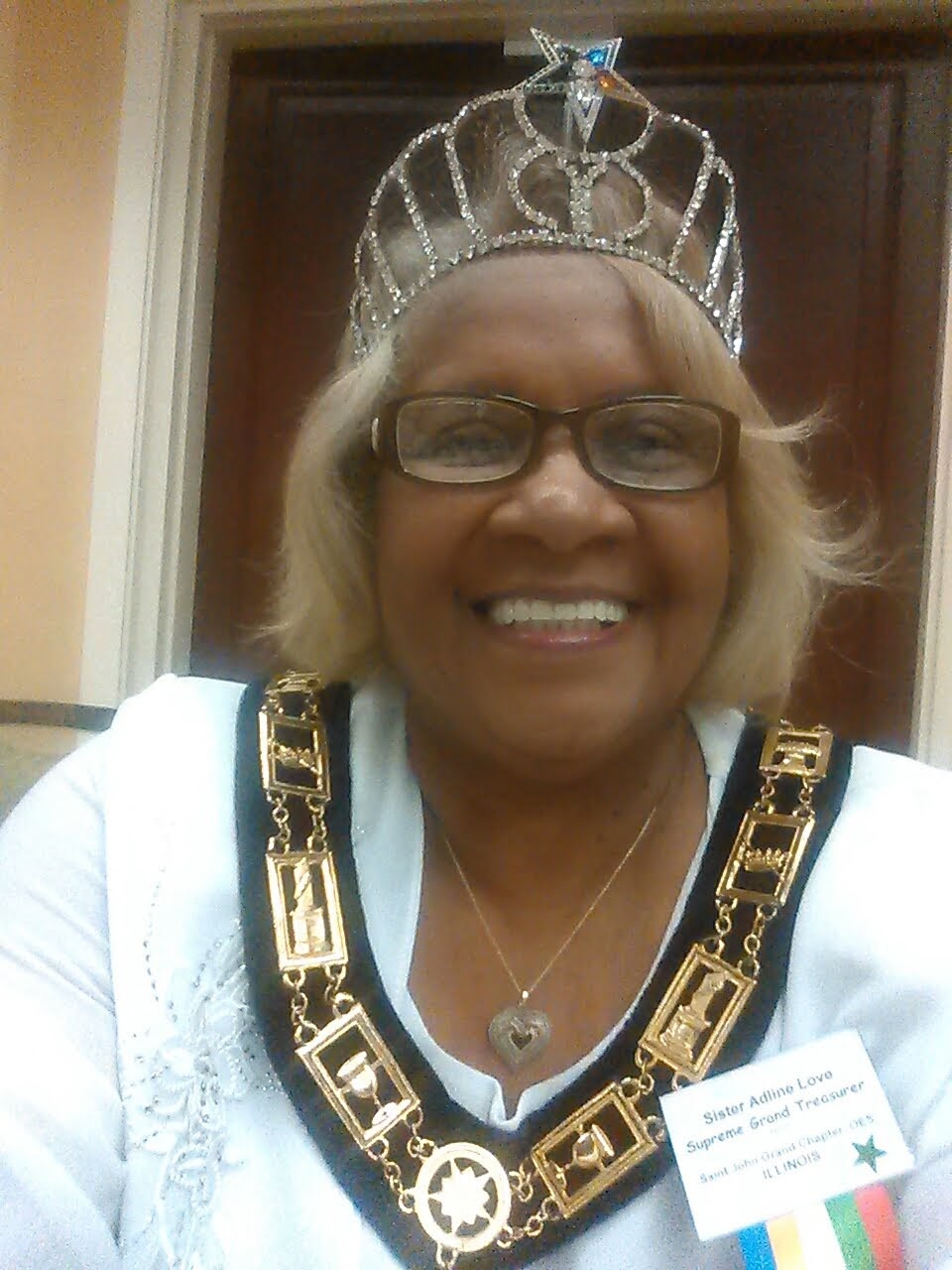