I have been in the order for almost forty years,during my lengthy membership, I have held many different positions as well as accomplished many tasks. On the OES level, I have held offices such as Secretary, Treasurer, Conductress, Associate Conductress, Associate Matron, and is currently the Worthy Matron of Samaritan Chapter. I have held the positions of secretary, Associate Royal Matron, Royal Matron, Grand Associate Conductress, Grand Secretary, Grand Treasurer, and currently hold the position as Supreme Chaplain in the Royal and Exalted Degree of the Amaranth. For the Heroines of Jericho Degree, I have served as Junior and Senior Attendant, Vice Most Ancient Matron, Grand Junior and Grand Senior Attendant, Grand Most Ancient Matron, and currently Supreme Grand Most Ancient Matron for Lena Court No 3 and Geneva Grand Court. I was responsible for auditing the financial and treasury books for Ada Council No 3 Lady Knights. I held the position of Worthy Counselor for Carter Court No 2 Daughters of Sphinx. Served as Treasurer and Associate Royal Queen for Ada Palace Royal Ladies and is currently the Royal Queen for Zipporah Palace Royal Ladies. During my journey, I have taught instructional classes and held study session in each house as well as worked on a variety of committees.

The purpose of the Supreme Grand Court of the Heroines of Jericho is to promote friendship, charity, and suffering relief as well as promote moral, social, spiritual, and self-improvement while following the steps of Rahab.

To promote charity and education. 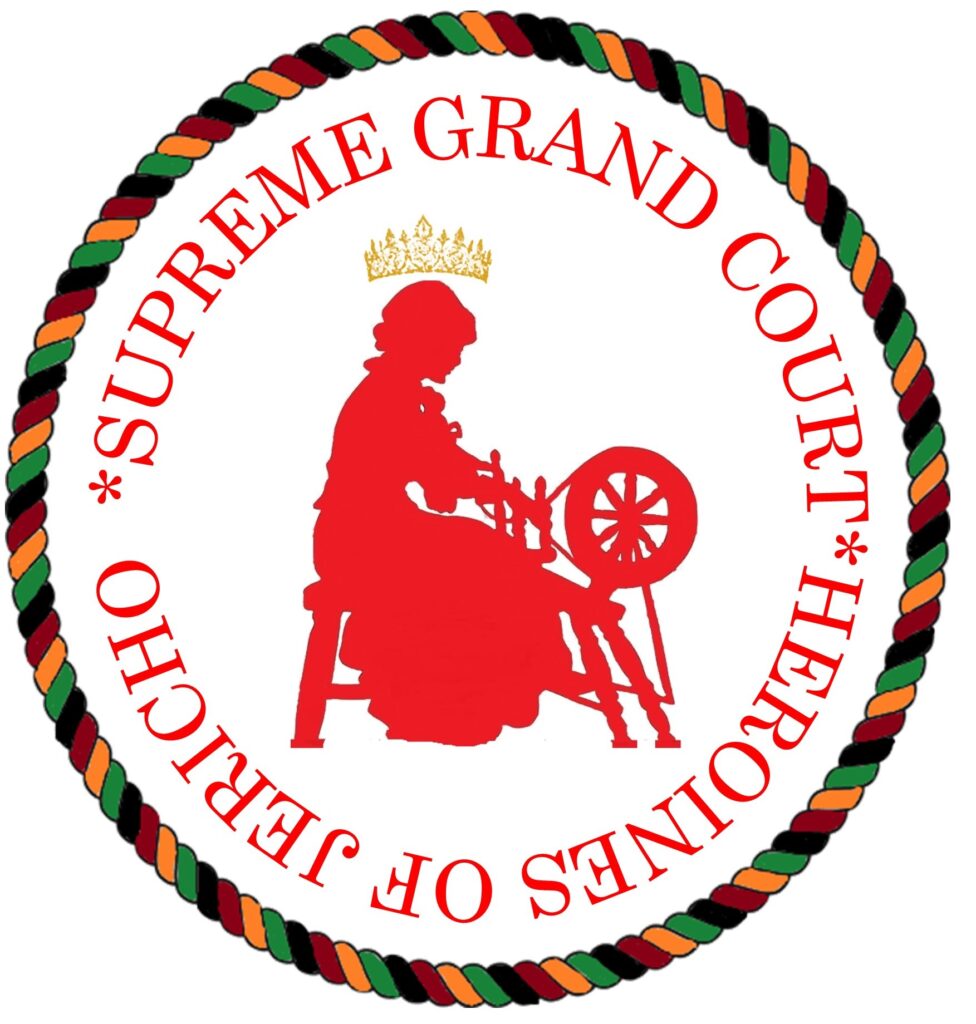