I have resided in Michigan since 1965.  My formal education was in the public school system of Cropwell, Alabama; in St. Claire County.

I was a part of the women hired by Mayor Coleman A. Young in 1974 to work in non-traditional areas for the City of Detroit (MI).  I went through an Instrumentation Skilled Trades program, graduated that.  Worked my way through the ranks, all the way to Maintenance Foreman.

I have been a member of Second Ebenezer Church for 20 years.  I volunteer with our many charity programs.    My favorite Bible verse is Psalm 19:14.

*Died while in office

Our Mission is to care for the sick and the wounded (physically and spiritually).  As we pilgrimage throughout this earth, we shall spread the findings of Queen Helena.

Supreme Council Lady Of Knights Templar of the United States, Canada and England 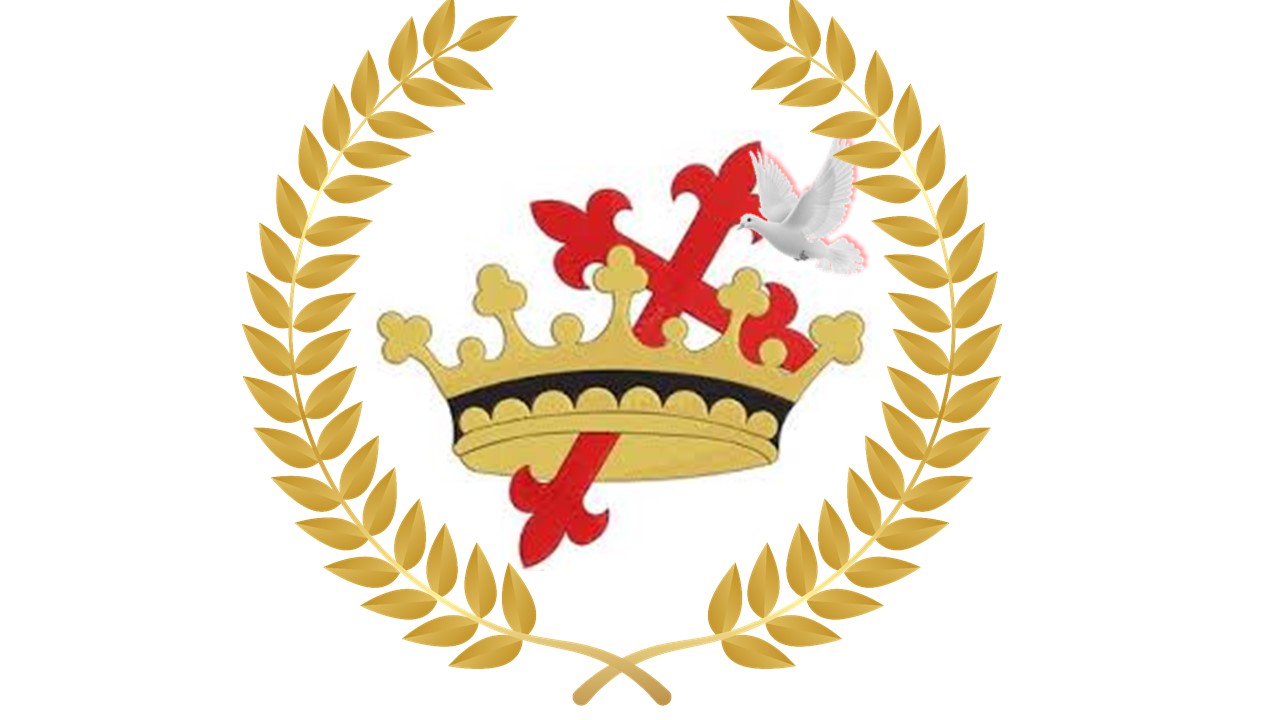