My journey in the order began in May 1995 with my initiation into Bright Star #322 Order of Eastern Star, College Station, AR. As a member of Bright Star, I have served in various positions such as chapter Secretary, Treasurer, Associate Matron and Worthy Matron. I also served as Supervisor to the youth group, Genesis Field of Moral #1.

Locally, I have served as Treasurer, Associate Royal Matron and Royal Matron in Royal Lady Gertrude Ct #5, of the Royal and Exalted Degree, Court of Amaranth. As my journey continued, I served as Secretary, Treasurer and Most Ancient Matron of Queen Mary Ct #5, Heroines of Jericho. I served as Treasurer and Second Chief Counselor in River City #1, Lady Knight of Templar. I served as Most Worthy Vice Grand Matron and am currently the Most Worthy Grand Matron of Eureka Ct #4, Daughters of Sphnix. I also served as Second Mistress and currently the Secretary of Taphatha Palace, Royal Ladies Palace. I continue to serve selflessly and assist readily in all houses where needed.

I pride myself in being a team player. My focus is to assist the Supreme Grand Royal Court, Ladies Circle of Perfection with its forward movement in sustaining the sacred rules and
regulations of this Supreme Court with Faith and Fidelity. I aim to provide the needed guidance and mentor-ship required. Sisterhood and Teamwork is my mission.

As a formal body, the Ladies Circle of Perfection was established as the Adoptive Rite for the General Grand Council of Cryptic Masons, USA, Inc., by the Supreme Most Puissant Grand Master, Kevin E. Fair; with the support and approval of Jurisdictional Grand Masters in March of 2018, Genesis Royal Court #1 was opened in Chicago, Illinois, and Zipporah Court #1 opened in New York, New York. In April of 2018, respectively in Houston and Dallas, Texas; Tirzah Court #1, Milcah Royal Court #2, Noa Court #3 and Hoglah Royal Court #4 were formed and organized Deborah Grand Royal Court in Houston, Texas.

Our mission is to promote & advance the Cryptic Degrees nationally, through education, effective leadership & guidance, that dares to be different; all while illuminating the legitimacy of the Cryptic Councils within our York Rite Bodies. Our mission also works in careful symbiotic agreement and promotion of our Adoptive Rite, the Ladies Circle of Perfection.

To promote charity and education. 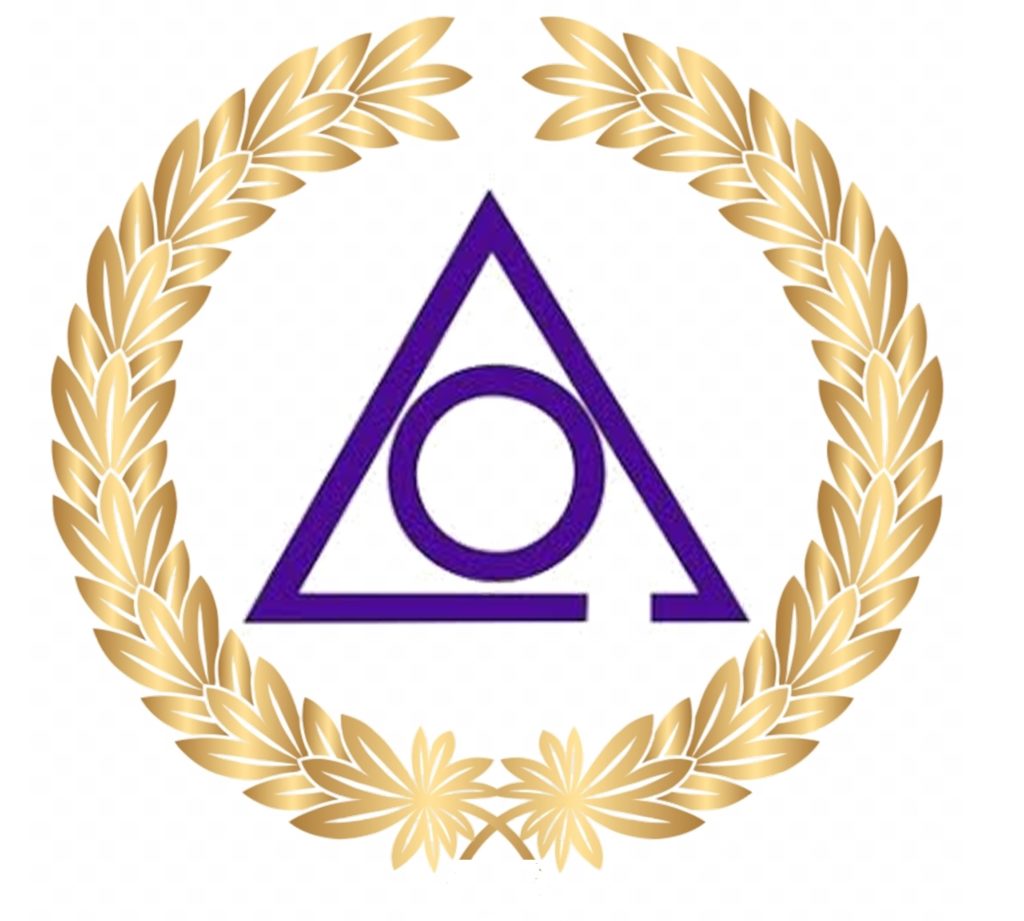